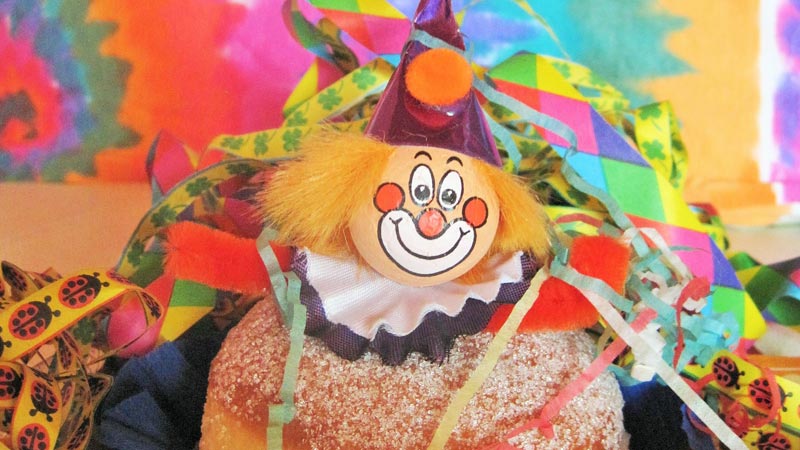 “Helau” and “Alaaf!” – these strange shouts are typically heard during Germany’s carnival season, which usually occurs in February. It’s the time when Germans dress up in colourful costumes and process through the streets. In some cities like Cologne, Düsseldorf or Mainz these processions are massive affairs.

Where does carnival come from?

Even if carnival has church connections in some parts of Germany, it is not a Christian festival and has some roots in ancient heathen customs. There are big regional differences, not just in the names given to carnival (Fasching, Fastnacht or Karneval) but also in the traditions it is based on.

How do Germans celebrate carnival?

In Germany they celebrate carnival in nurseries and schools as well. The children dress up as princesses, pirates or Superman, with their personal hero often the role model. Whereas carnival for children is just a harmless dressing-up spectacle, adults’ carnival parties and the goings-on in pubs can often be rather debauched.

Lots of people think that during the carnival season they can do things they would never normally do. This is encouraged by the anonymity provided by the costumes and the quantities of alcohol that are drunk. The consequences can be immoral behaviour that may wreck relationships or even marriages. Such behaviour is clearly the opposite of what Christian values stand for.

In some regions such as the Rhineland or southwest Germany you see street processions featuring carnival societies. Everybody is welcome to watch these processions from the side of the street, but here too, you may well see wild behaviour fuelled by excessive alcohol. But frequently carnival is nothing but a colourful spectacle and a festival for the whole town with confetti and sweets for the children.

How should you behave in the carnival season?

The costume parties in nurseries and schools are mostly harmless. You can generally let your children take part without any misgivings. But at Deutschland-Begleiter.de we would advise caution at carnival parties – don’t feel you have to go beyond your normal limits just for politeness sake. For example, there is no need to drink any more than you want, or even drink at all. Under normal circumstances a “no” will be accepted and respected.

For more information (in German): derWeg.org

You can download this article in your language as a pdf-file: